Spiders are air-breathing arthropods that have eight legs, chelicerae with fangs that inject venom. They are the largest order of arachnids and rank seventh in the total species diversity among all other groups of organisms. Most spiders will only bite humans in self-defense, and few produce worse effects than a mosquito bite or bee-sting. There were about 100 reliable reported deaths from spider bites in the 20th century. Many alleged cases of spider bites may represent incorrect diagnoses, which would make it more difficult to check the effectiveness of treatments for genuine bites.

This is to be done to prevent the staining of walls with an expensive paint job or artwork due to the spider web. 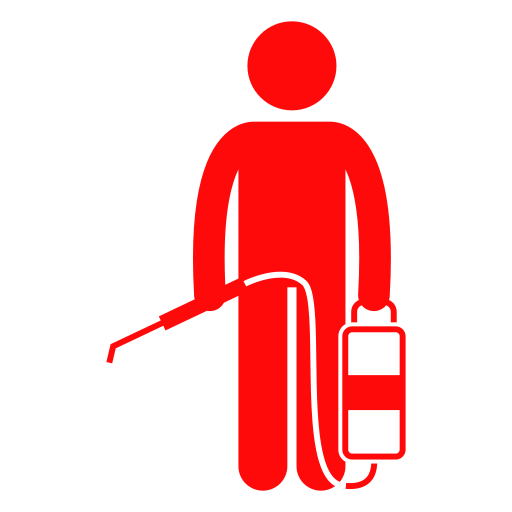 Your Home could be PEST FREE by the end of the week if you act now!

Get Your Free Quote